The first ant bite sent a shock of pain through Aiden's already nettle stung bottom as if it had been jabbed with a red hot needle, the second and third bites stung even more as each time the pincer like jaws clamped onto his tender flesh, a more of the fiery venom was injected into his well punished behind.

"Quit Hollerin' Citry Boy!" Snarled the farmer "The more ya' holler, the longer you are gonna' have to sit on that there ant hill!" he grinned "You are gonna' learn that trespassers in these parts get sent back to the city with very sore little tails!!" He pointed his gun directly at Aiden's stinging behind.

"Now you sit there and take your punishment, unless you want me to shoot your little white city boy ass off!! ....."

(If anyone wants to write a better narrative to accompany this image, please add it to the comments section below) 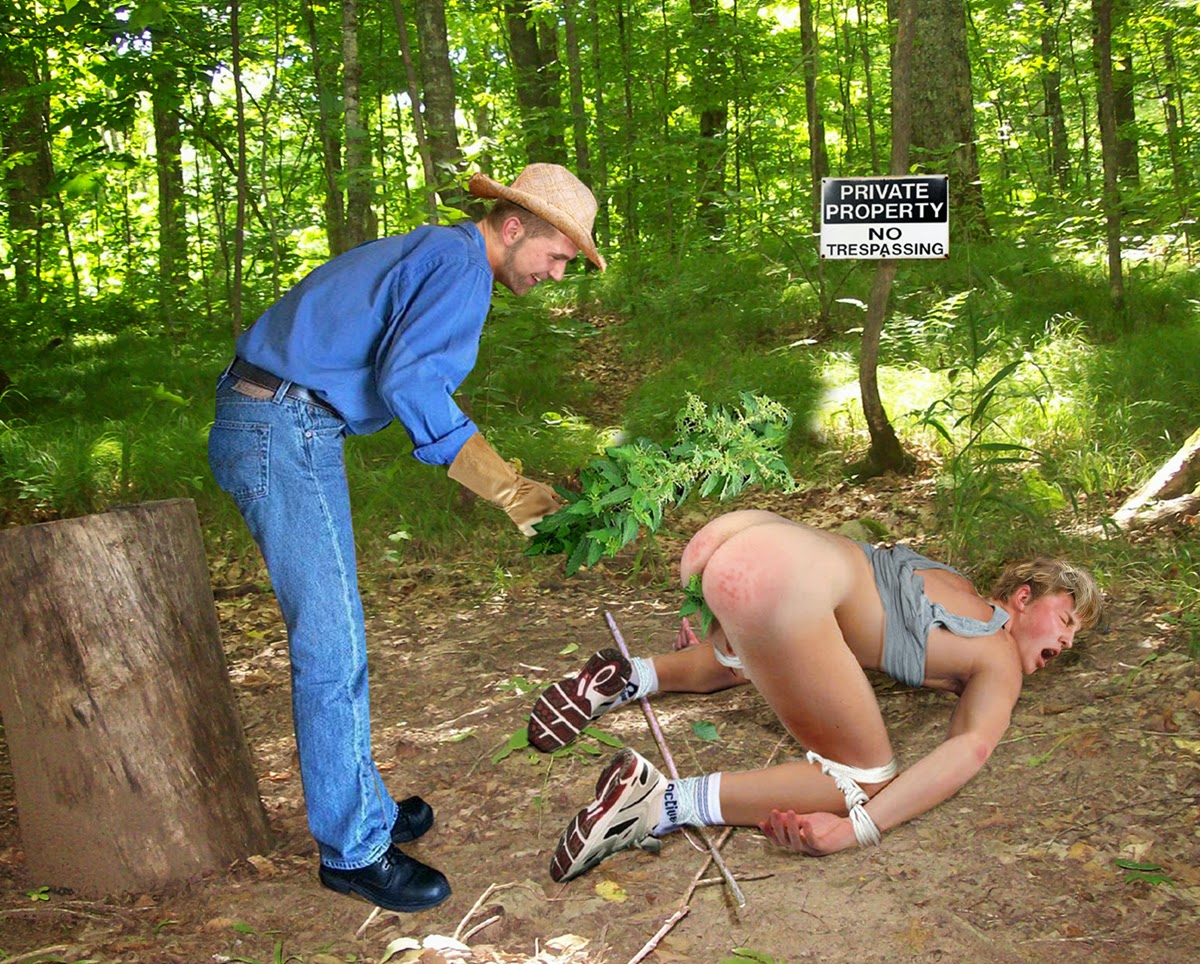 Aiden Hunter was so arrogant he believed that he could ignore restriction and that things like "No Entry" signs did apply to him.  So one day when he was out training and passed a "Private Property - No Trespassing" sign, be disregarded it and ran on through.

This was a big mistake, as he discovered moments later when the rancher caught him tied him up and spent the rest of the afternoon punishing Aiden's tender bare butt and puckering virgin anus with some stinging nettles.
Posted by Bruce at 07:11 9 comments: 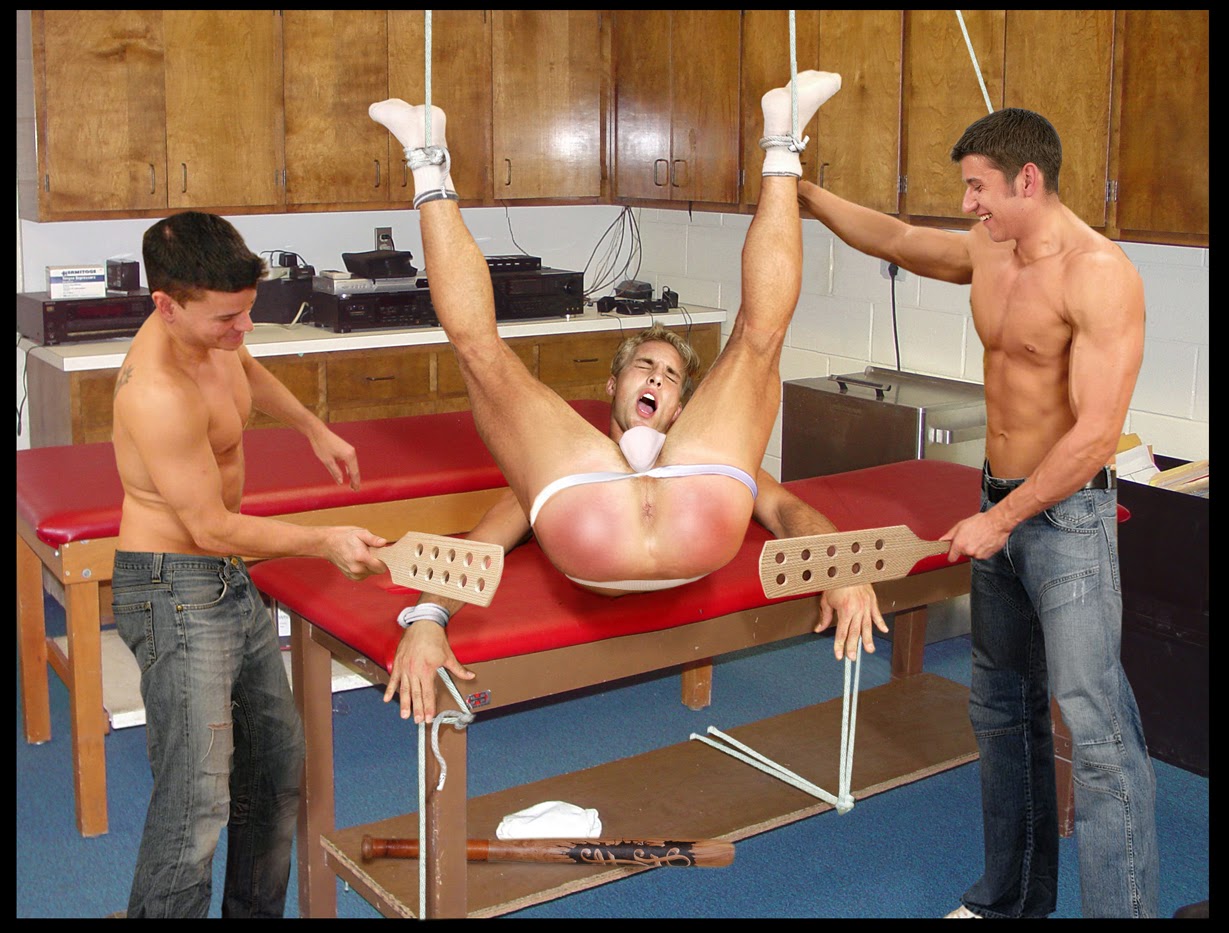 Aiden Hunter was the handsomest guy in school, all the girls loved him, no matter how badly he treated them, and all the other guys admired him, that is, until they found out what an arrogant, swollen headed jerk he was.

A talented athlete, from a wealthy family Aiden had always gotten his own way, and been able to do as he liked, and what he liked best was beating up on smaller guys. When Aiden been in the junior league had been an out and out bully, always using his superior strength to make life hell for the smaller and younger boys. When he turned 18 and joined the senior team he thought he could carry on the same way, but he could not have been more wrong.

Many of the senior team had younger brothers who Aiden had hazed, or younger sisters who he had used and dumped when he grew bored of them. Two of the seniors, Clay Todd and Rudy Tucker decided it was time for young Aiden's comeuppance, and, that payback would land firmly, and painfully, on Aiden Hunter's tender, cute and virgin white bottom.

Once overpowered and died to a treatment bench, with his long, athletic legs spread high in the air and him jock-strap framed bottom exposed and vulnerable, Aiden had no option to take everything they had planned for him ... and they had a lot planned ....!! 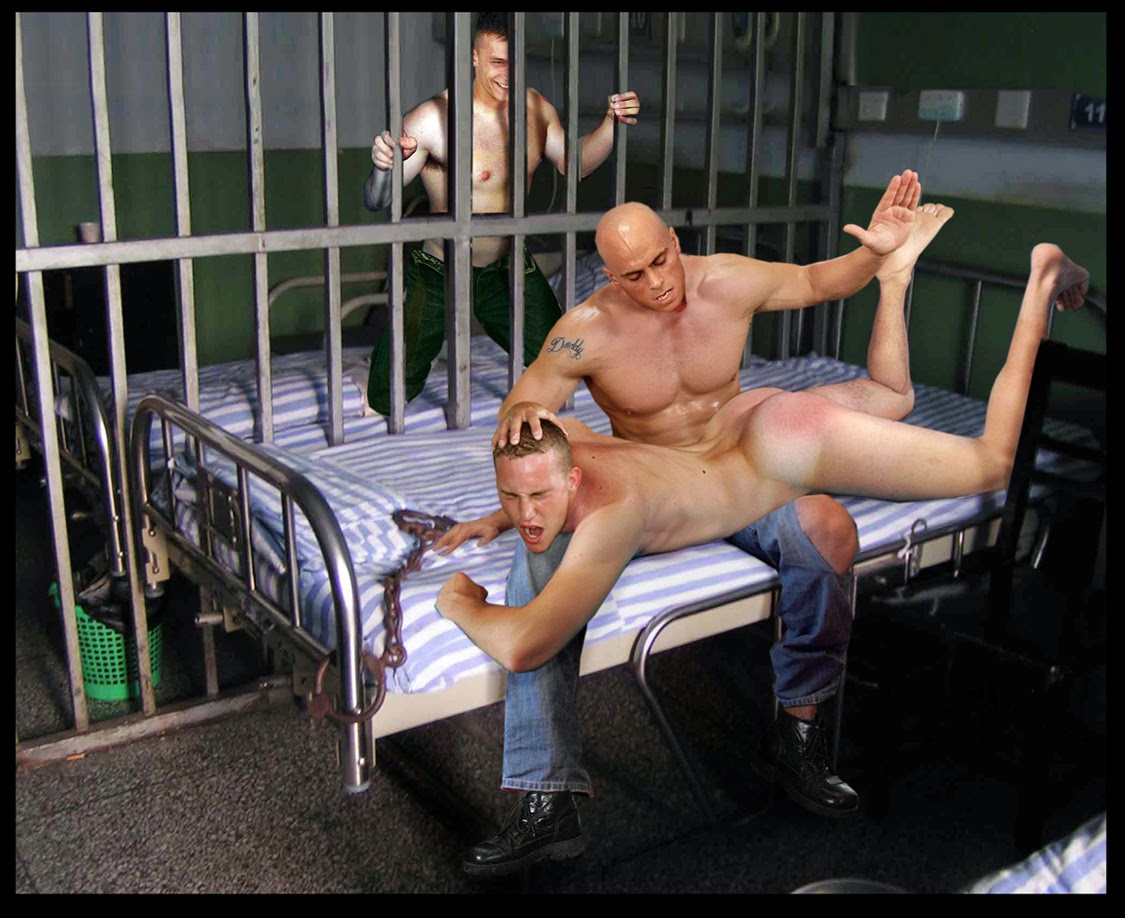 Young Cory Summers made a big mistake when he sold drugs to the local Prison Warden's daughter. Months later when Cory landed in the joint, the warden made sure the lad would spend the next five years sharing a cell with Daddy Spank! 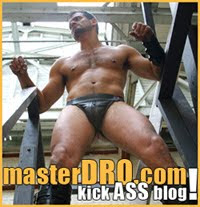 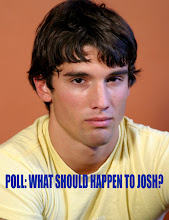